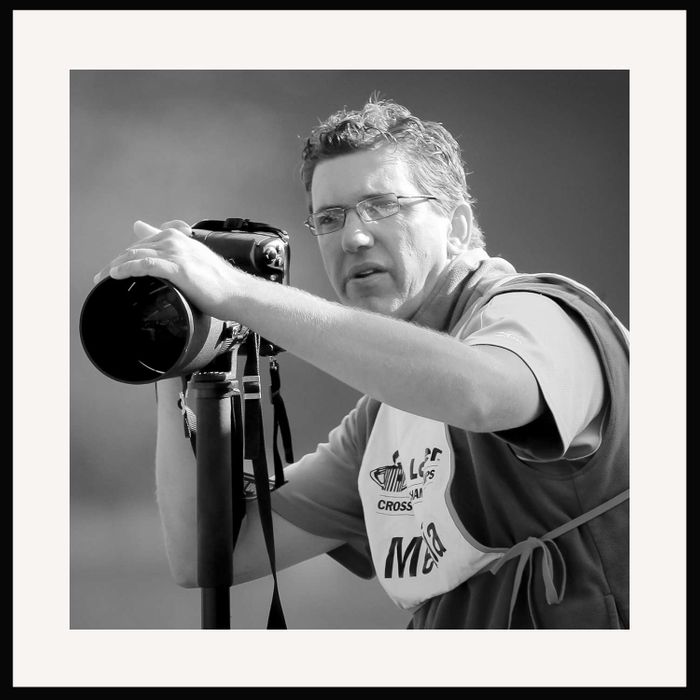 Tim Cowie is a versatile editorial and sport photographer whose lifelong affection for athletics influences all of his work.

Cowie’s love for photography dates back to 1980. As an amateur photographer, Cowie found himself documenting numerous high school and local news situations in his hometown of Oshawa, Ontario. Cowie’s start came with a 1983 award by being named one of the top five Canadian high school photographers by the Sunshine News.

Cowie had the good fortune of covering the Davidson College men’s basketball team and documenting their 2007-08 NCAA Elite 8 run. His work can be found in numerous media forums. Examples of his recent work have been published in a variety of publications, including Sports Illustrated, ESPN the Magazine, Dime Magazine, Volleyball Magazine, AVCA, Charlotte Observer, Chattanooga Free Press, Roanoke Times, Charlotte Magazine, ESPN.com, Sports Illustrated.com, AOL.com and Charlotte Living magazine. Over 16 pages of his work were featured in Michael Kruse’s book, “Taking the Shot” chronicling Davidson men’s basketball run to the NCAA Elite 8 in 2009.

Cowie has branched out and started Tim Cowie Photography. He actively manages to cover a variety of NCAA sports in the southeast and throughout the country. His work can be viewed at TimCowiePhotography.com, WinthropPhotos.com, GWUPhotos.com, HoughPhotos.com and DavidsonPhotos.com.

He has a variety of clients, including: